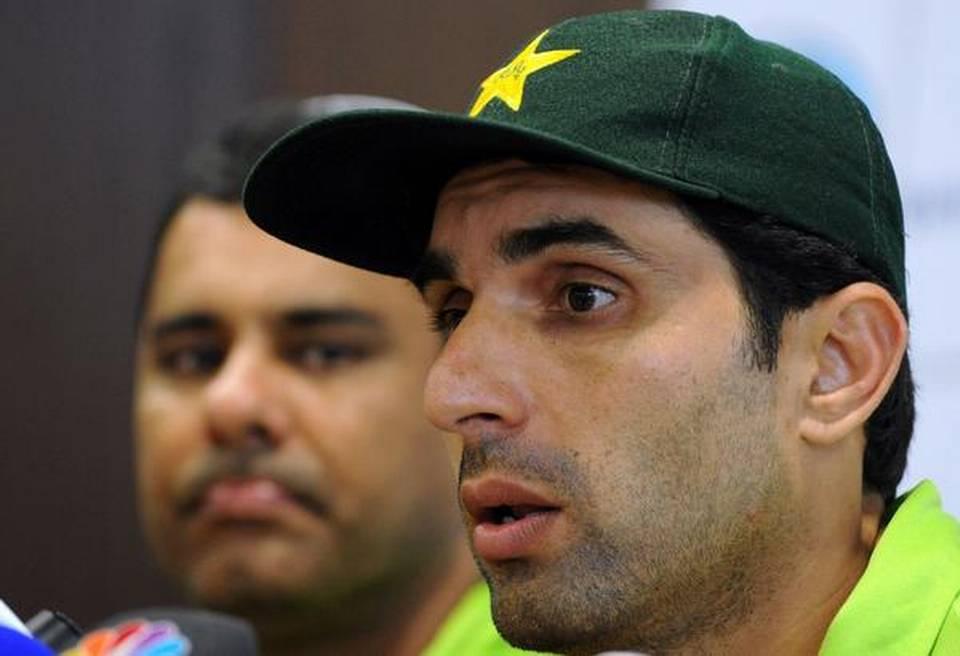 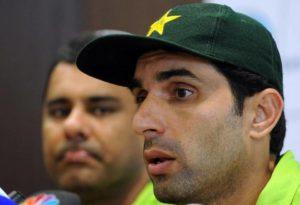 Misbah-ul-Haq has scored over 10,300 international runs in 75 Tests and 162 one-dayers for Pakistan and was also the most successful and longest serving Test captain for Pakistan.