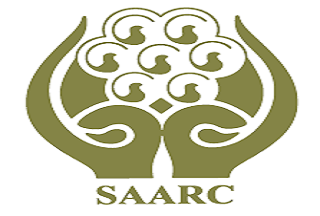 Pakistan will host the 19th SAARC Summit on November 9 and 10 this year. The preparations for successful holding of the Summit at Islamabad are being made by Pakistan and in order to give impetus to the process of preparations, Foreign Secretary Aizaz Ahmad Chaudhry, inaugurated today a SAARC Summit Cell at the Ministry of Foreign Affairs.

The SAARC Summit Cell is headed by Ambassador Amjad Sial, who is a senior diplomat and nominee of the Government of Pakistan as the next Secretary General of SAARC. The SAARC Summit Cell will closely work with all stakeholders and concerned authorities in Pakistan. It will also liaise with the Member States, SAARC Observers and the SAARC Secretariat for organization of the Summit.