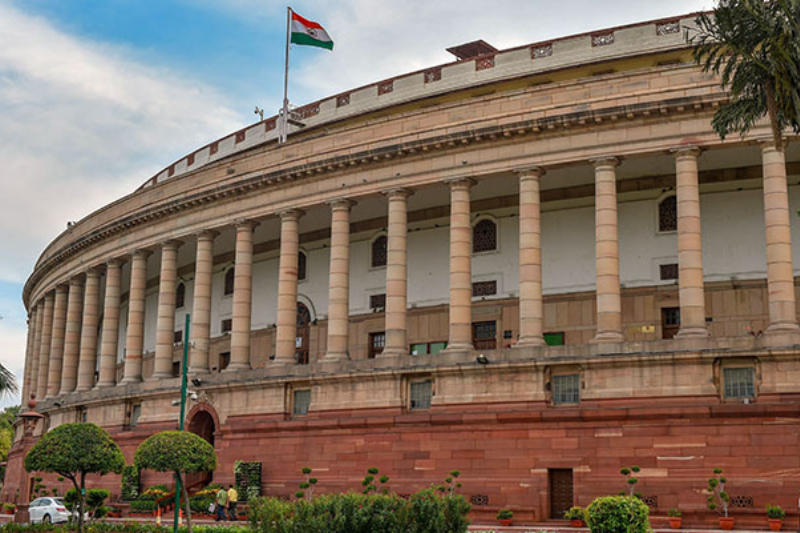 The Bill was introduced by the Union Minister of Human Resource Development, Prakash Javadekar in Lok Sabha in December 2017. The bill aims to grant retrospective recognition to Central and State institutions which had conducted teacher education courses without approval by the Council. This will ensure that the future of about 17 thousand students having degrees from such institutions is secured.