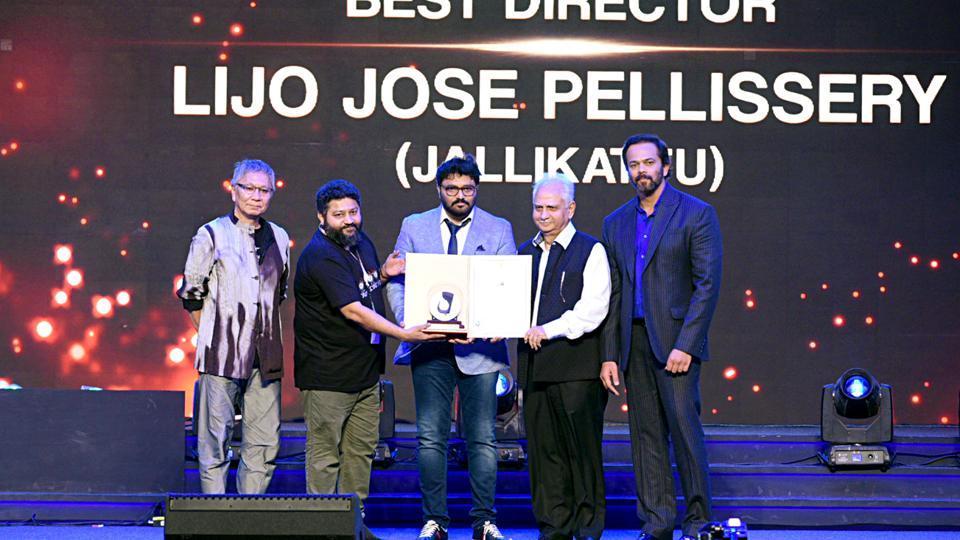 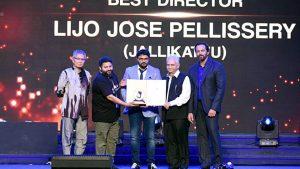 ‘Particles’ directed by Blaise Harrison and produced by Estelle Fialon has won the coveted Golden Peacock Award at the 50th International Film Festival of India (IFFI), which concluded in Goa on November 28, 2019. The Golden Peacock Award carries a cash prize of Rs 40 lakhs to be shared equally between the Director and the Producer, Trophy and the citation. ‘Particles’ is an “ambitious yet modest film about the mysteries of being a teenager,”.