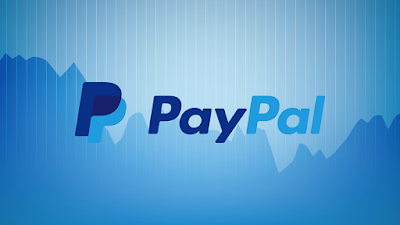 PayPal is an American company, operating a worldwide online payments system has announced the appointment of Anupam Pahuja as the Managing Director (MD) and Country Manager for its India operations. Pahuja will be responsible for all aspects of PayPal’s business in India. He will also be responsible for further strengthening of the company’s operations in the country. Prior to joining PayPal, Pahuja worked as the India MD for SumTotal Systems.

PayPal operates a worldwide online payments system. It is headquartered in California, United States. It is one of the world’s largest Internet payment companies. The company operates as an acquirer. It performs payment processing for online vendors, auction sites and other commercial users, for which it charges a fee. The company was established in 1998. In 2014, PayPal moved 228 billion US dollar in 26 currencies across more than 190 nations, generating total revenue of 7.9 billion US dollar.

So let’s do:
1. Name the person, who has announced the appointment as India Country Manager and MD?