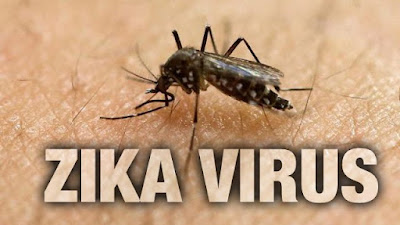 Peru’s government has declared a health emergency in 11 states in the north and eastern jungle regions due to an expanding outbreak of the Zika virus. The government’s declaration of 90-day emergency facilitates the allocation of almost $6 million to combat the spread of the virus. The health ministry said there are currently 102 confirmed cases of Zika in the country, 34 of which are pregnant women.

Zika virus disease is caused by a virus transmitted primarily by Aedes mosquitoes. People with Zika virus disease can have symptoms including mild fever, skin rash, conjunctivitis, muscle and joint pain, malaise or headache. These symptoms normally last for 2-7 days. There is scientific consensus that Zika virus is a cause of microcephaly and Guillain-Barré syndrome. Links to other neurological complications are also being investigated.

So let’s do:
1. Name the country, Which has decleared a health emergency in 11 states?