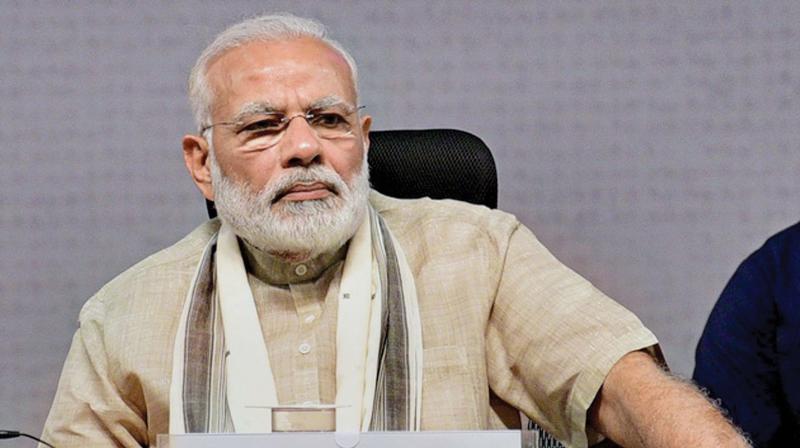 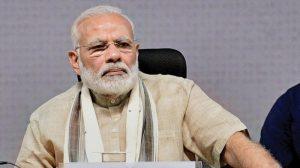 Prime Minister Narendra Modi will be on a 2-day visit to Brazil from the 13th of this month to attend the 11th BRICS Summit in Brasilia, Brazil. The theme of the Summit this year is “Economic Growth for an Innovative Future”. This will be the sixth time that Mr Modi participates in the BRICS Summit.