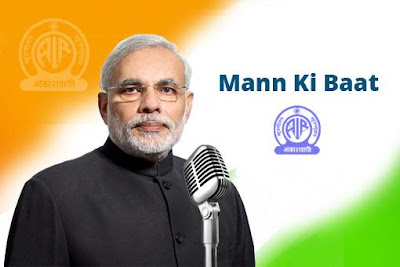 PM Modi radio programme ‘Mann Ki Baat’ will now also be telecast to Bangladesh. The programme which reaches crores of people in real time featuring PM Modi talking on various subjects related to social, economic and political  which have international audience soon. The programme will be translated tao Bengali language and will reach Bangadeshi Nationals through Radio channel Maitree.

India had helped Bangladesh in its freedom fight ‘Mukti Judho’. Radio channel will also telecast discussion showcasing India as a friendly country. These initiatives are being done to increase effect of India on the eastern neighbour nation. Maitree will also put a block to Pakistan and Chinese radio channels in Bangladesh.

‘Maitree’ is a joint initiative of both the nations. This channel will also telecast shows related to Independence struggle of Bangladesh. The shows will also intent to inform about India’s role during the 1971 war for the formation of Bangladesh.  It will also air cultural programmes and discussions on agro-economic issues that are similar on both sides of the border.