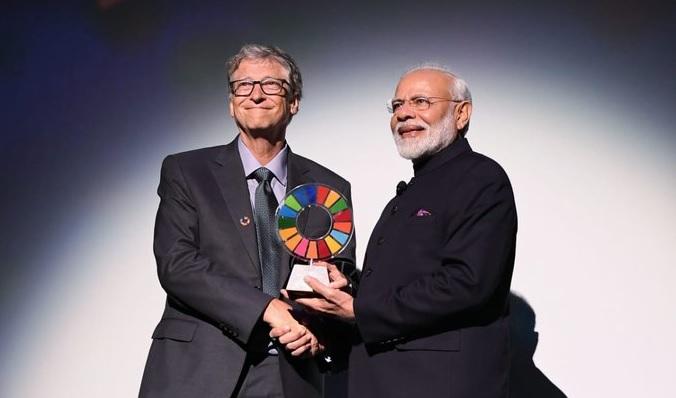 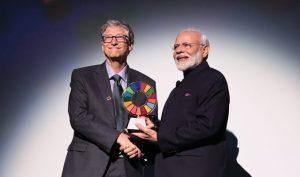 Global Goalkeeper Award is a “special recognition” by the Bill and Melinda Gates Foundation. The award celebrates a political leader who has “demonstrated their commitment to the Global Goals through impactful work in their country.