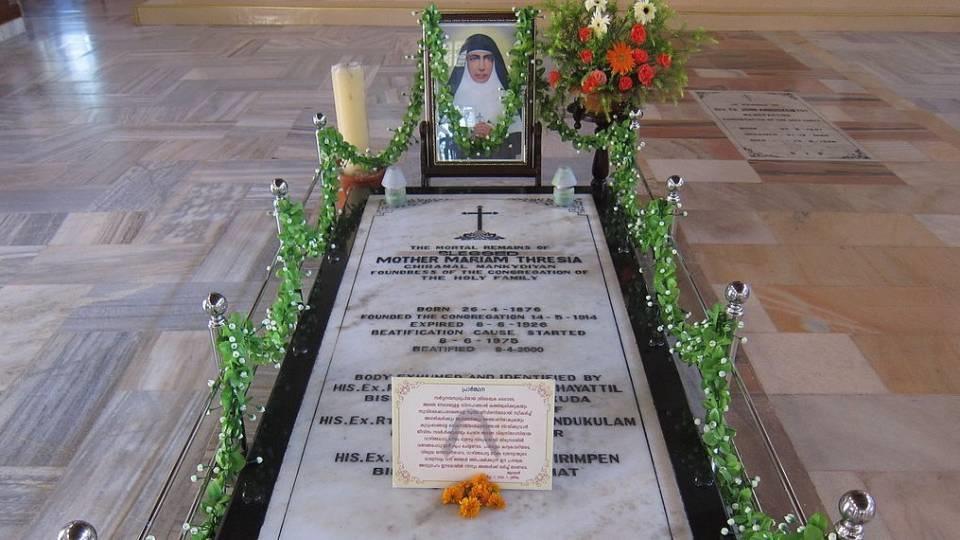 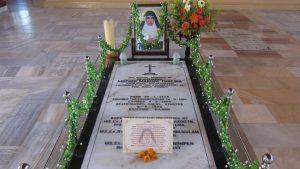 Mariam Thresia, who founded the Congregation of the Sisters of the Holy Family in Thrissur in May 1914, was raised to the highest position within the centuries-old institution during the ceremony at the St Peter’s Square.