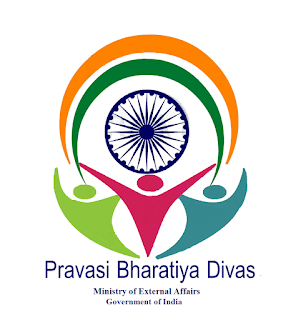 António Costa, the Indian-origin prime minister of the Republic of Portugal will be the chief guest at the 14th Pravasi Bharatiya Divas (PBD) Convention to be held in January. Costa will participate in the inaugural session of the PBD Convention on 7 January and will address the delegates on 8 January, the second day of the three-day event. Costa, 54, is a former mayor of Lisbon. He put together a coalition of left parties that is currently in power in Portugal.

So, let’s discuss some questions related to this post:
Q1. Name the person, who will be the chief guest at the 14th Pravasi Bharatiya Divas Convention to be held in January, 2017?
Answer: Portugal PM António Costa
Source – Business Standard