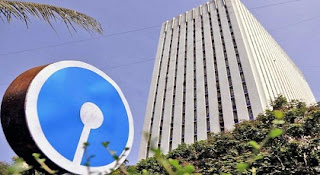 The State Bank of India, the country’s largest lender has started functioning as unified entity from 01st April 2017 post merger of its five associate banks, besides Bharatiya Mahila Bank. The five associate banks merged with the SBI are State Bank of Bikaner & Jaipur (SBBJ), State Bank of Hyderabad (SBH), State Bank of Mysore (SBM), State Bank of Patiala (SBP) and State Bank of Travancore (SBT). With the merger, the SBI joins the league of top 50 banks globally in terms of assets.
The total customer base of the bank reaches 37 crore with a branch network of around 24,000 and nearly 59,000 ATMs across the country. The merged entity now has a deposit base of more than Rs 26 lakh-crore and advances level of Rs 18.50 lakh crore.
Takeaways from above News-
If you have any other takeaways, do share with us in the comment section
Source- The Economic Times