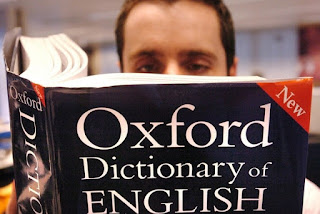 Oxford Dictionaries has declared “post-truth” to be its international word of the year citing a 2,000% spike in its usage. The Word of the Year of Oxford Dictionary is an expression or word that is chosen to reflect the passing year in language. The adjective is defined as “relating to or denoting circumstances in which objective facts are less influential in shaping public opinion than appeals to emotion and personal belief”.

So, let’s discuss some questions related to this post:
Q1. Which word has been declared 2016 International word of the year?
Source – rollingstone.com