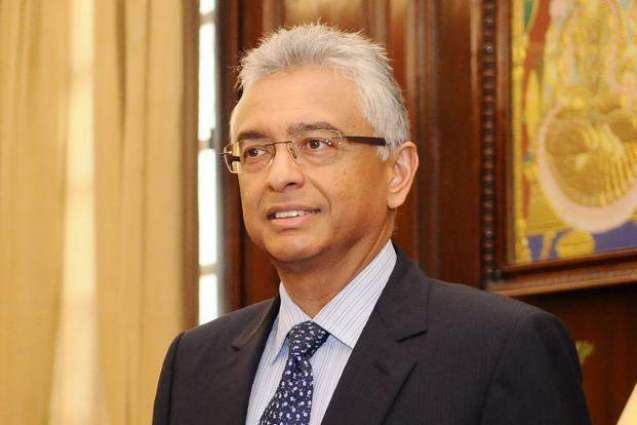 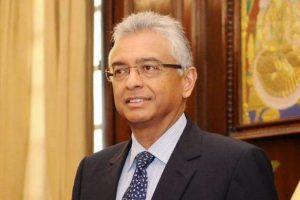 Mauritius’s incumbent Prime Minister Pravind Jugnauth was sworn in for a five-year term after elections in which his coalition consolidated its grip on parliament. Jugnauth took over from his father in 2017 without going through a vote, and the decisive victory of his centre-right Morisian Alliance in the November 7 elections have strengthened his legitimacy. Since attaining independence from Britain in 1968, Mauritius has become one of the most stable democracies in Africa.