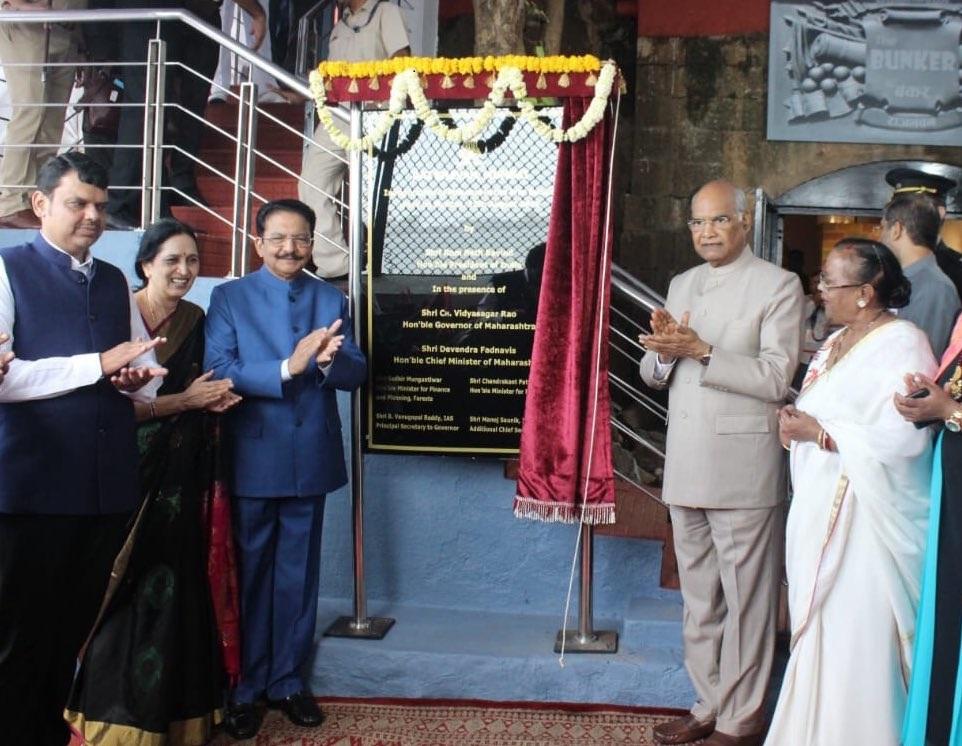 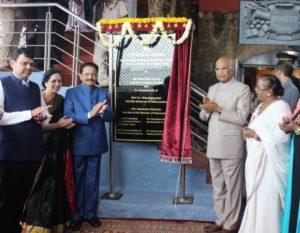 The British-era bunker was discovered in 2016 and has 13 rooms such as Shell Store, Gun Shell, Cartridge Store and Central Artillery Store. The 15,000 square feet underground bunker museum has virtual reality booths in which visitors can “time travel” to the 19th century.