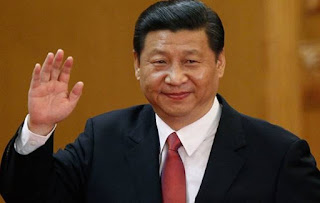 China’s Parliament has abolished the decades-old two-term limit for the President, allowing Xi Jinping to remain as the country’s leader for life. The constitutional changes were passed in Beijing by the annual sitting of the National People’s Congress – the country’s legislature – with the two-thirds majority. Of the 2,964 delegates, only two voted against the change, while three abstained.
Earlier, the seven-member Standing Committee – the topmost body of the ruling Communist Party of China – had unanimously approved the amendment. 64-year old Xi Jinping is currently in his second five-year term and due to retire in 2023 under the current two-term system.
Source- BBC News