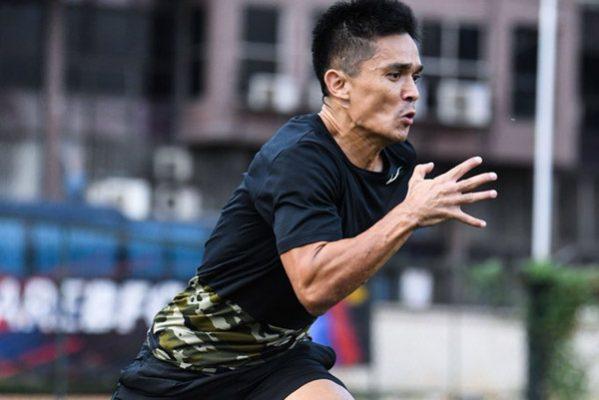 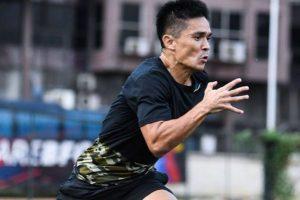 Indian men’s football team captain Sunil Chhetri has signed a 3-year deal with PUMA. The Bengaluru FC skipper is currently the second-highest goal-scorer in international football after Portugal’s Cristiano Ronaldo. He is the most-capped Indian player and is also the all-time top goal scorer for the Indian team. He has been named as the AIFF Player of the Year six times. He was also conferred with the Arjuna award in 2011 and Padma Shri in 2019.