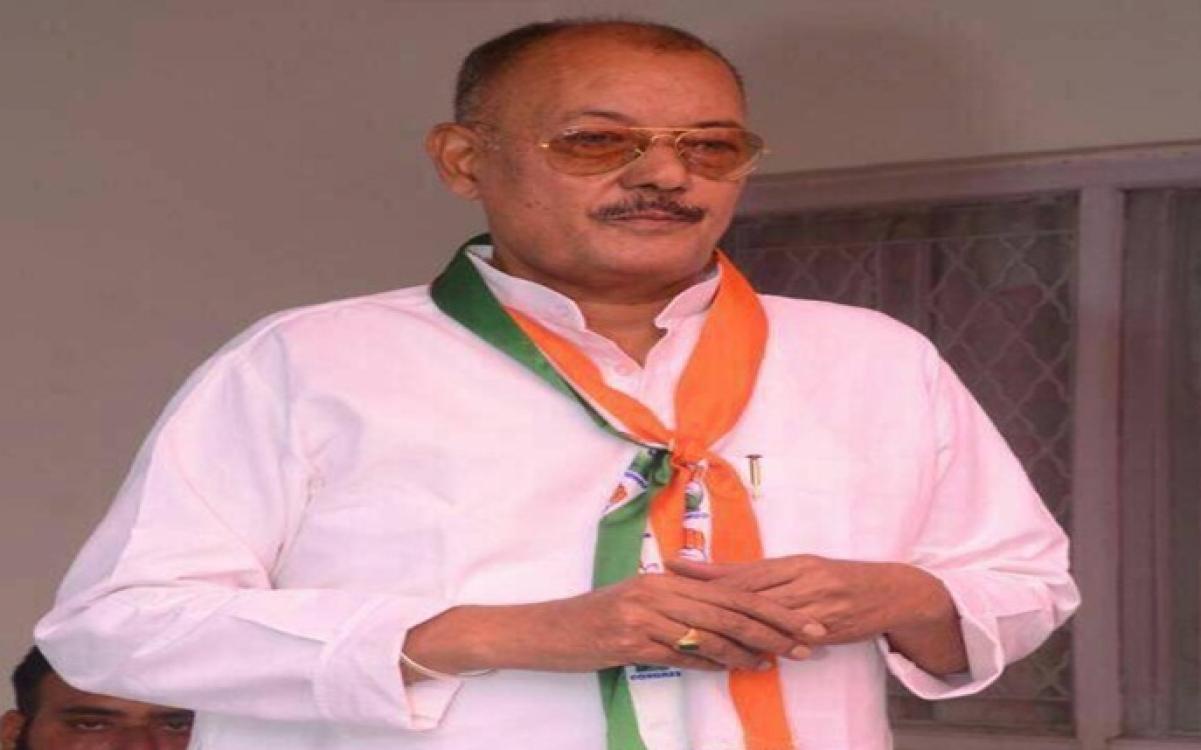 Congress (MLA) from the Mukerian assembly seat in Punjab, Rajnish Kumar Babbi passed away. He was first elected to the Punjab Vidhan Sabha in the 2012 assembly polls as an Independent from Mukerian. In 2017 assembly elections, as a Congress candidate, he had defeated (BJP) nominee Arunesh Kumar.