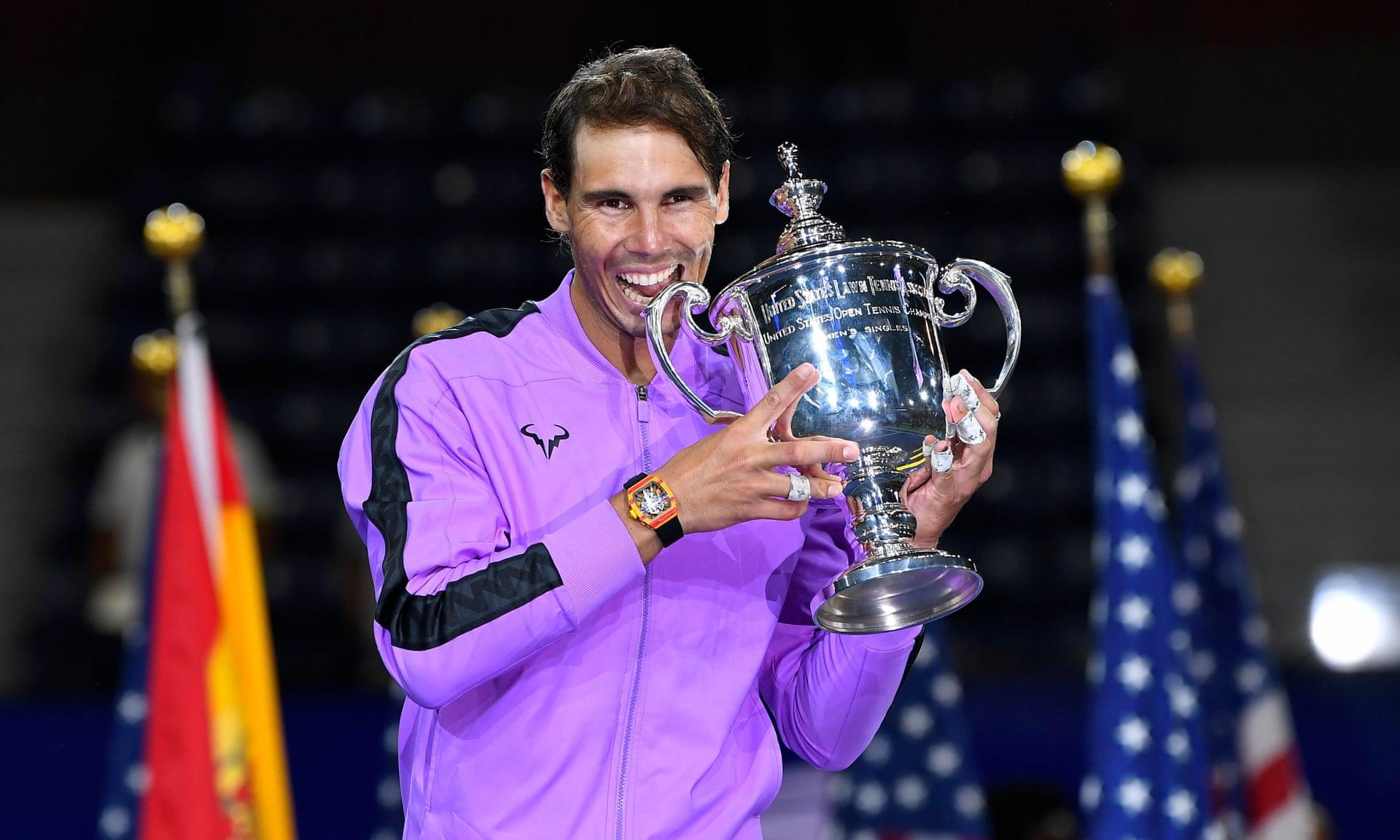 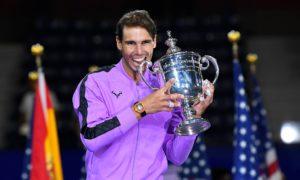 Nadal, who was in his fifth US Open championship match and 27th Grand Slam final, is the first man to claim five major titles after turning 30.