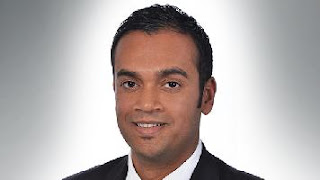 Audi, the German luxury car manufacturer, has appointed Rahil Ansari as the Head of Audi India, effective from February 1, 2017. He replaces Joe King, whose tenure ended. Ansari moves to Audi India from Audi AG, where he heads the global pricing for Audi Genuine Parts at Audi AG Aftersales.
He has previously served as Director of Network Development for Audi India and thus brings appreciation for this market.
So, let’s discuss some questions related to this post:
Q1. Who has been appointed as the New head of Audi India ?
Ans1. Rahil Ansari