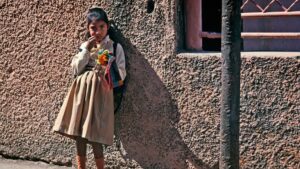 Rajasthan government has increased the financial assistance given to school girls under the ‘Aapki Beti’ scheme and ex-gratia payment to the families of polling personnel who die during election duty. Under the Aapki Beti scheme, girls living under the Below Poverty Line (BPL) and whose mother or father or both have died to get annual financial assistance in the state.