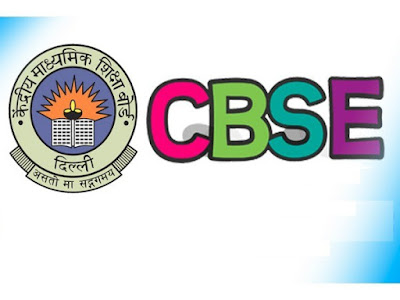 The government has appointed a 1987- batch IAS officer Rajesh Kumar Chaturvedi Chairman of the Central Board of Secondary Education (CBSE) for a 5 year term. This happened just after the Department of Personnel and Training rejected former Human Resource Development (HRD) Minister Smriti Irani’s choice Sarvendra Vikram Bahadur Singh for the crucial post and divested the Ministry of the power to send a panel of names for the appointment. The post had been lying vacant from December 2014.
The government appointed IAS officer Vandita Sharma as member (Finance) in the Atomic Energy Commission; Guruprasad Mohapatra as Chairman, Airports Authority of India; BB Mallick as Additional Secretary in the Ministry of Home Affairs; and SP Singh Parihar as chairman, Central Pollution Control Board.

So let’s do:
1. Name the person, who has appointed as CBSE chairman?