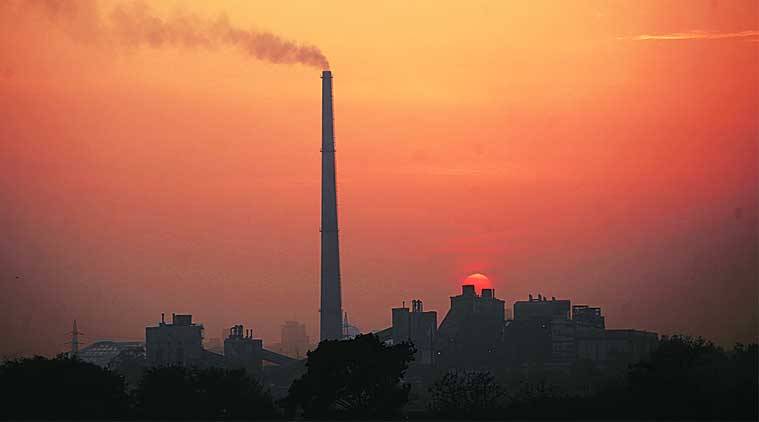 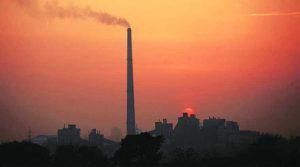 The Delhi government has announced that the Rajghat thermal power plant will be officially shut and turned into a solar park. A 5,000 KW of solar power will be produced at the 45 acre plant site.

The coal-based plant, whose current units were commissioned in 1989, has been lying in a shutdown mode from 2014.