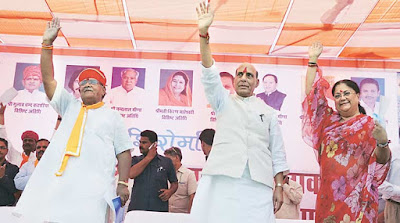 Maharana Pratap was born in 1540 at Kumbhalgarh Fort, Rajasthan. He was the eldest son of Maharani Jaiwanta Bai and Udai Singh II, founder of Udaipur. He belonged to the Sisodia clan of Rajputs. His reign spanned for 24 years from March 1572 to January 1597. He died of injuries sustained in a hunting accident at Chavand, which served as his capital, on 29 January 1597, aged fifty-seven.