Skip to content
Current Affairs   »   Ram Jethmalani Passes Away at 95 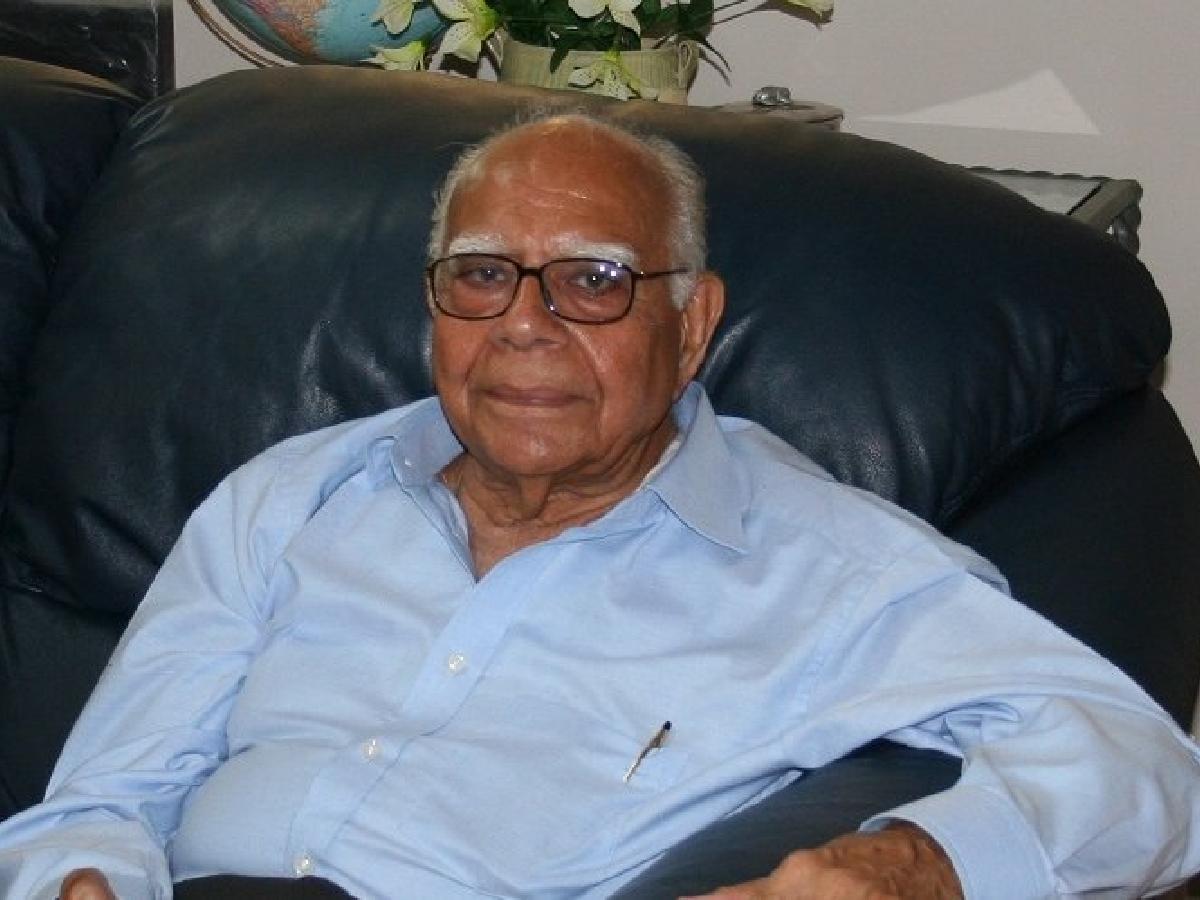 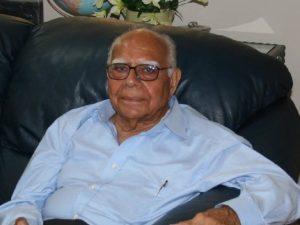 Ram Jethmalani, one of India’s finest lawyers and a former union minister has passed away. He was 95. He was a six-time Rajya Sabha member, served as a Union Minister in the United Front and NDA governments. He joined the BJP-led NDA ministry in 1998 and then again in October 1999.

Mr. Jethmalani had also served as the chairman of the Bar Council of India.