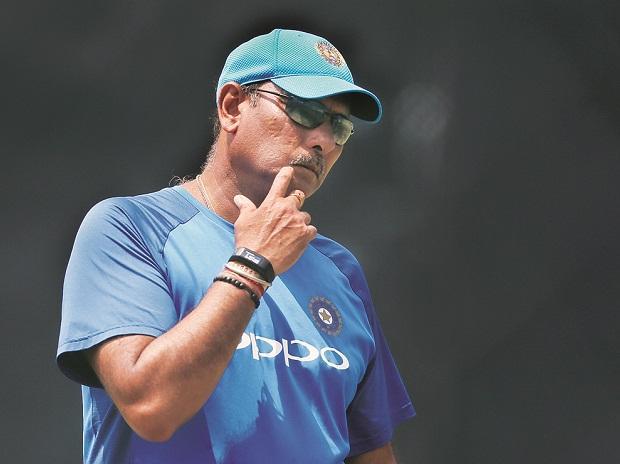 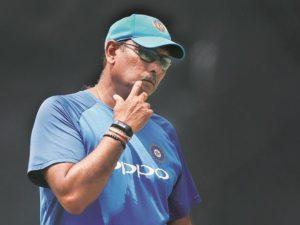 Shastri has also played the role of the Team Director earlier and is currently the head coach of the Indian team after given a 45-day extension following the World Cup. Shastri has represented India in 80 Tests and 150 ODIs.