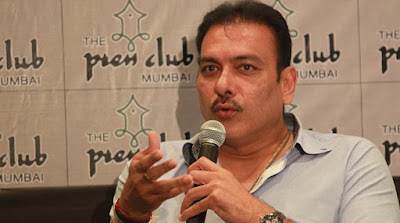 He represented the Indian national team in both Test and One-Day matches between 1981 and 1992. Although he started his career as a left-arm spin bowler, he later transformed into a batting all–rounder. As a batsman, he was essentially defensive with his trademark “chapati shot”, but he could raise his strike rate when required. Shastri played either as an opening batsman or in the middle order.

So let’s do:
1. Name the Former cricketer, Who has resigned from his post as media representative in ICC’s prestigious Cricket Committee?