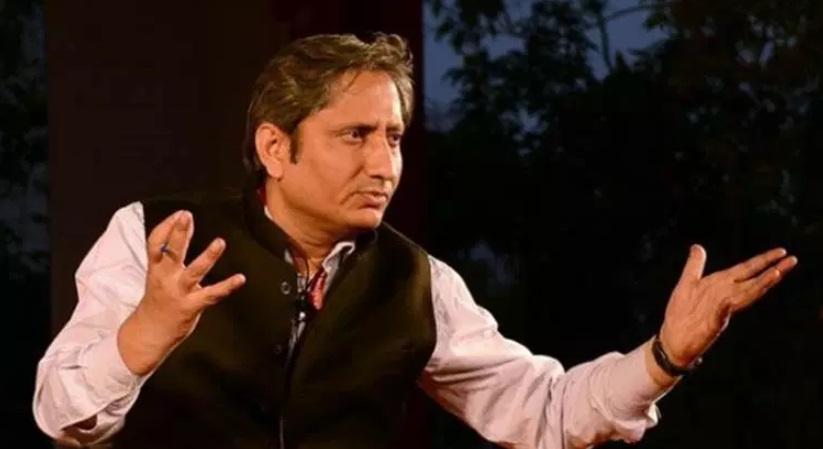 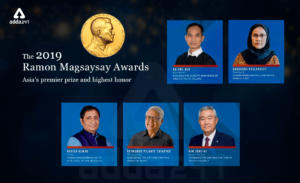 Indian journalist Ravish Kumar has been awarded the 2019 Ramon Magsaysay Award for “harnessing journalism to give voice to the voiceless”.

The Magsaysay award was started in 1957 and celebrates the memory and leadership example of the former Philippine president Ramon del Fierro Magsaysay. It is given every year to individuals or organisations in Asia who manifest the same selfless service and transformative influence that ruled the life of the late and beloved Filipino leader. Ramon Magsaysay Award is regarded as the Asian version of the Nobel Prize. The awardees are presented with a medallion with a right side facing profile image of Ramon Magsaysay along with a certificate.

The other winners of the award are: