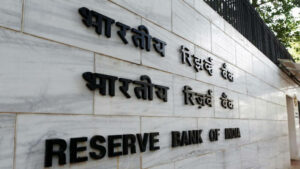 The Reserve Bank of India has announced that it will allow large modern currency chests to increase the service charges on cash deposited by non-chest bank branches from the existing rate of Rs5 per packet of 100 pieces to a higher rate subject to a maximum of Rs8 per packet.

For this, only a currency chest (CC) that fulfils the minimum standards will be eligible to be classified as a large modern CC. The increased rates can be charged only after such classification by the issue office concerned.