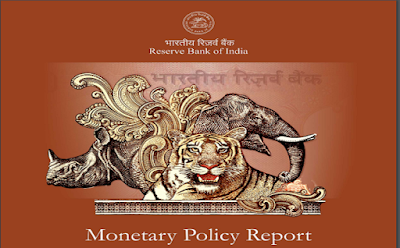 RBI’s 24th Governor Urjit Patel, who has been recently appointed, has announced his first and country’s 4th Bi-monthly Policy Statement for the  year 2016-17. Monetary policy is the process by which the monetary authority of a country controls the supply of money.
The RBI has reduced the policy Repo Rate under the liquidity adjustment facility (LAF) by 25 basis points from 6.5 per cent to 6.25 per cent with immediate effect. Consequently, the reverse repo rate under the LAF stands adjusted to 5.75 per cent, and the marginal standing facility (MSF) rate and the Bank Rate to 6.75 per cent.