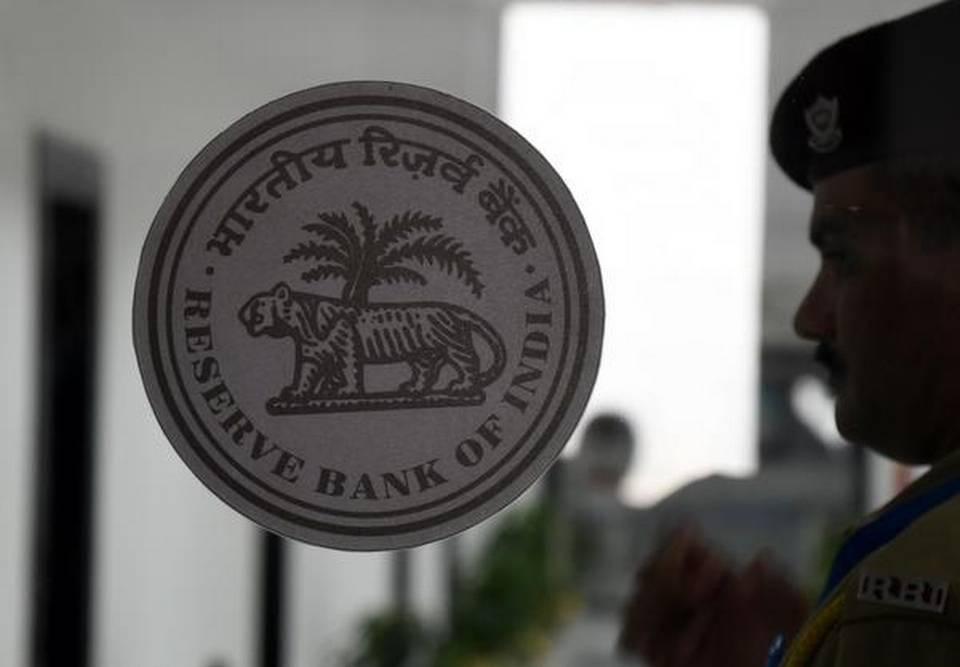 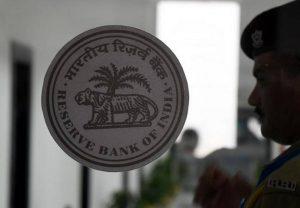 The Reserve Bank of India has given the go-ahead to the Kerala government to amalgamate 13 district cooperative banks (DCBs) with the Kerala State Cooperative Bank to form the proposed “Kerala Bank”.

Except the Malappuram District Cooperative Bank, all district banks had approved the scheme of amalgamation proposed by the State government at their respective general body meetings. Now, the government have to complete the stipulations laid for merger and submit a compliance report to the apex bank before March 31, 2020. RBI also insisted that the State government would have to consistently infuse additional capital and also put in place a well-defined governance structure by amending the KSCS Act.