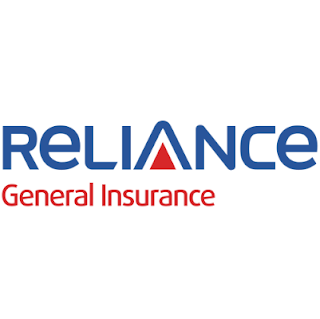 Non-life insurer Reliance General Insurance Company Ltd. has announced a bancassurance tie-up with Shamrao Vithal Co-operative Bank (SVCB). According to Reliance General, it will distribute its insurance products to the customers of SVCB having a network of 194 branches.
Reliance General Insurance Company Limited is an Indian insurance company, a part of Reliance Capital Ltd. of the Reliance Anil Dhirubhai Ambani Group. The firm is amongst the leading general insurance companies in India, with a private sector market share of over 8%. It had a distribution network composed of 127 branches and over 12,000 intermediaries at the end of June 2013.
So let’s do:
1. Name the Insurance company, which has enters ‘bancassurance’ deal with co-operative bank?