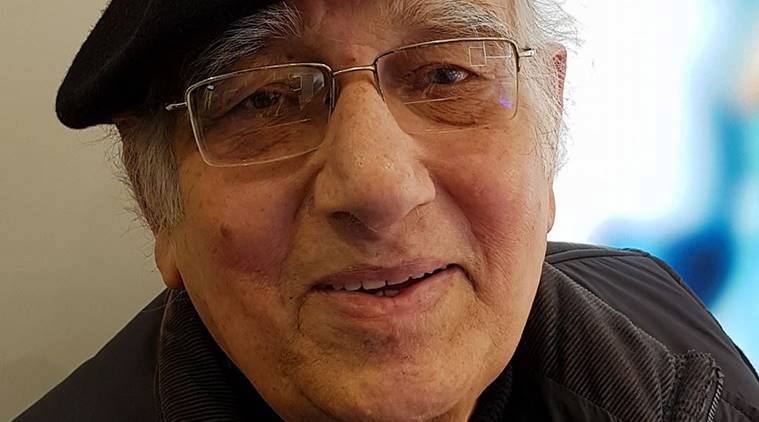 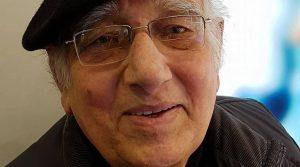 Renowned cartoonist Sudhir Dar whose works graced several newspapers in a career spanning 58 years, passed away. He began his career with The Statesman in 1961 after which he moved to Hindustan Times. His cartoons have also appeared in The Independent, The Pioneer, Delhi Times, New York Times, Washington Post and Saturday Review among others.