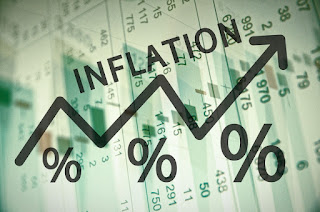 The first month of the current financial year has brought some bad news on the inflation front with both retail (Consumer Price Index or CPI) and producer (Wholesale Price Index or WPI) inflation showing a surge raising the possibility of a policy rate hike by the Reserve Bank in the near future.
A statement issued by the Ministry of Statistics and Programme Implementation revealed that an increase in fruit and vegetable prices, coupled with egg prices, has pushed CPI to 4.58 percent in April, from 4.28 percent in March. The Consumer Food Price Index, however, was a tad lower at 2.8 percent in April, from 2.81 percent in March. The latest number has put a break on the slide in CPI since January this year.