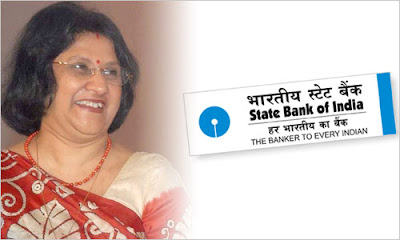 Reliance Industries Limited (RIL) has signed a shareholder agreement with State Bank of India (SBI) have signed Subscription and Shareholders’ Agreement to set up payments bank. According to the agreement, Reliance Industries will be the promoter with a 70 % equity contribution in the payments bank and SBI as joint venture will have 30 % equity contribution.

Reliance Industries Limited (RIL)–State Bank of India (SBI) combine was among the 11 entities that were in August 2015 were given licence by the Reserve Bank of India (RBI) to start a payments bank. So far two of these – Cholamandalam Investment and Finance Co and Sun Pharma, IDFC Bank and telecom operator Telenor have decided to shelve plans of launching payments bank. Payments banks are small deposit-taking institutions that can accept deposits (initially up to 1 lakh rupees per individual). The minimum capital requirement is Rs. 100 crore.

So let’s do:
1. Name the company, which has signed a shareholder agreement with SBI have signed Subscription and Shareholders’ Agreement to set up payments bank?