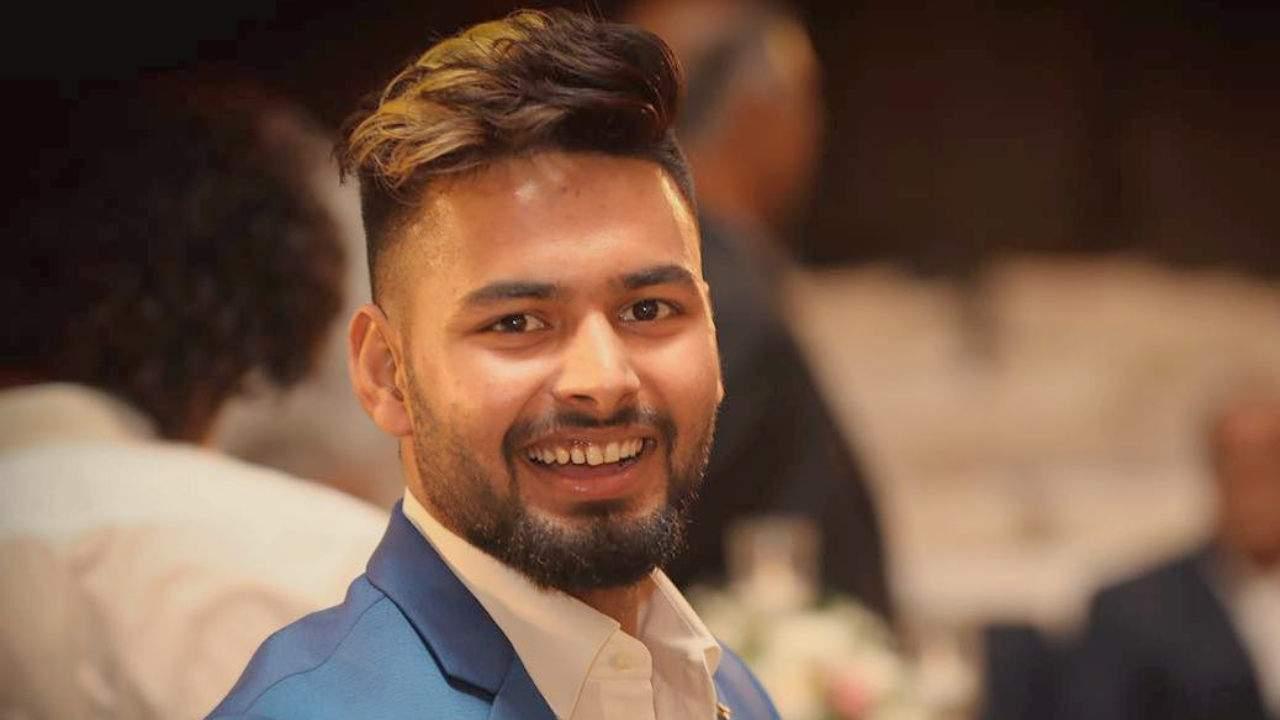 Rishabh Pant was named the International Cricket Council’s (ICC) Emerging Player Of The Year following an impressive show in India’s first-ever Test series win in Australia. The 21-year-old wicketkeeper-batsman scored 350 runs in the four-match Test series that India won 2-1 to script history in 71 years and 11 attempts.

With an unbeaten 159-run knock in the 4th Test in Sydney, Rishabh Pant became the first Indian wicket-keeper to score a Test century in Australia. Earlier, he equalled the record for the most catches taken in a Test with 11 against Australia in Adelaide in December.