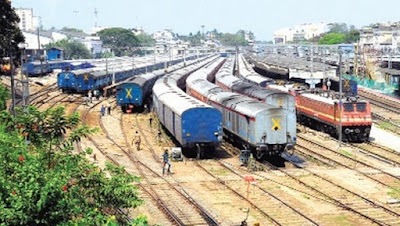 So let’s do:
1. RITES supplies 60 broad gauge passenger coaches to which country?