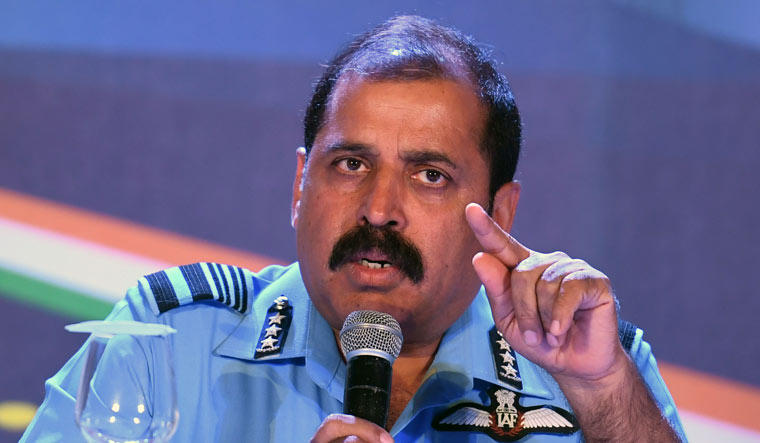 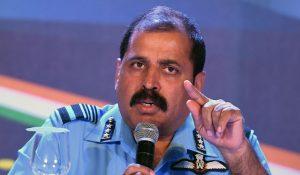 The central Government has appointed Vice Chief of the Indian Air Force (IAF) Air Marshal RKS Bhadauria as the next Chief of Air Staff (CAS). He will take over on 30th September. He will have a two-year tenure. Mr. Bhadauria had played a key role in the negotiations for the deal with France for 36 Rafale jets.