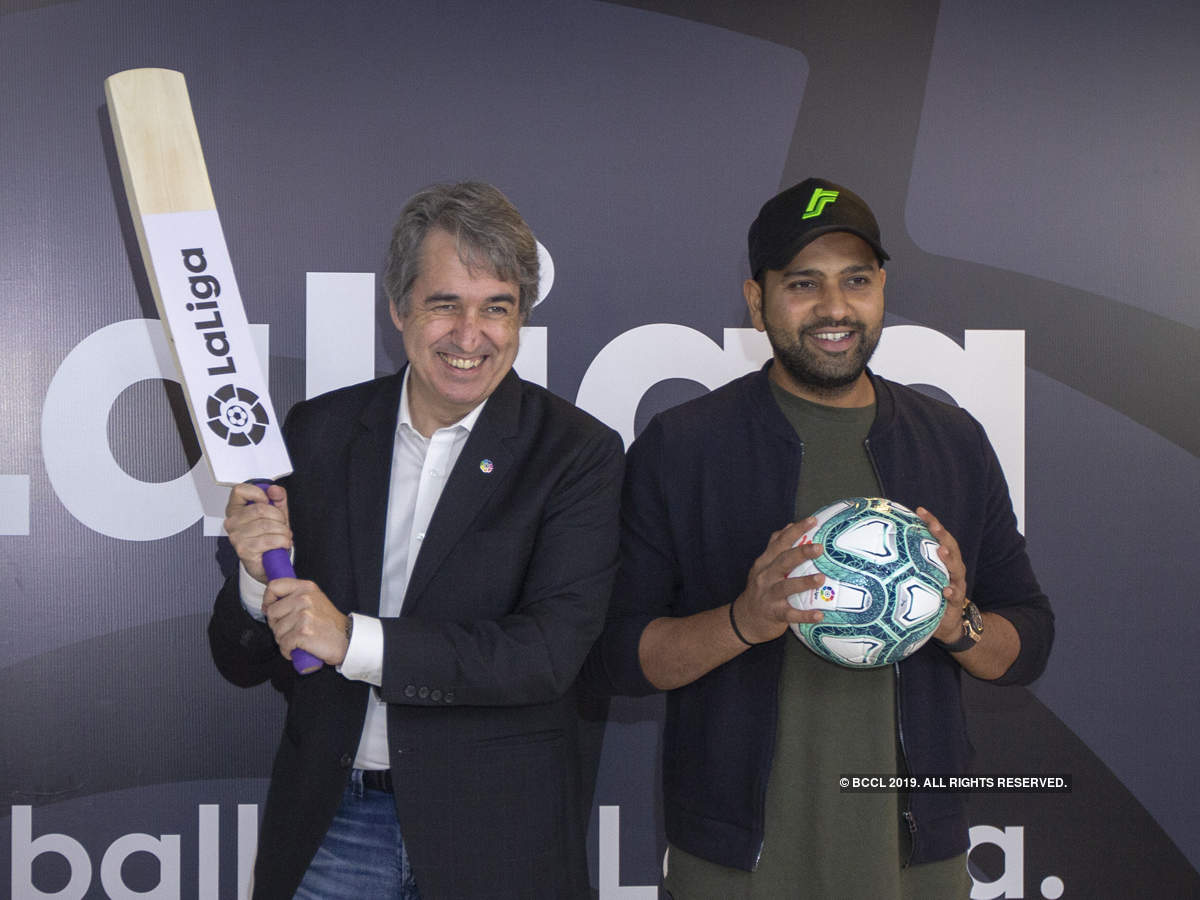 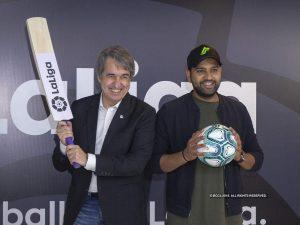 The top tier of Spanish club football has been ramping up its fan base in India through a series of initiatives. These initiatives includes grassroot development programme like La Liga Football Schools and a digital broadcast deal with Facebook.