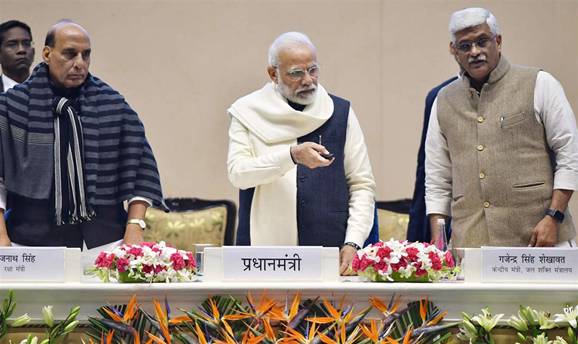 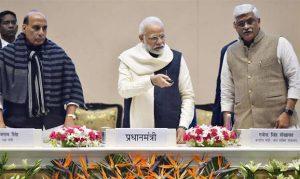 Prime Minister Narendra Modi named Rohtang passageway in Himachal Pradesh as Atal Tunnel to mark the 95th birth anniversary of former Prime Minister Atal Bihari Vajpayee. The tunnel has been named as a tribute to the former Prime Minister who took the historic decision of constructing this strategic tunnel. It will provide all-weather connectivity to remote areas of Lahaul and Spiti Valley and also reduce the distance between Manali and Leh by 46 Kilometres.