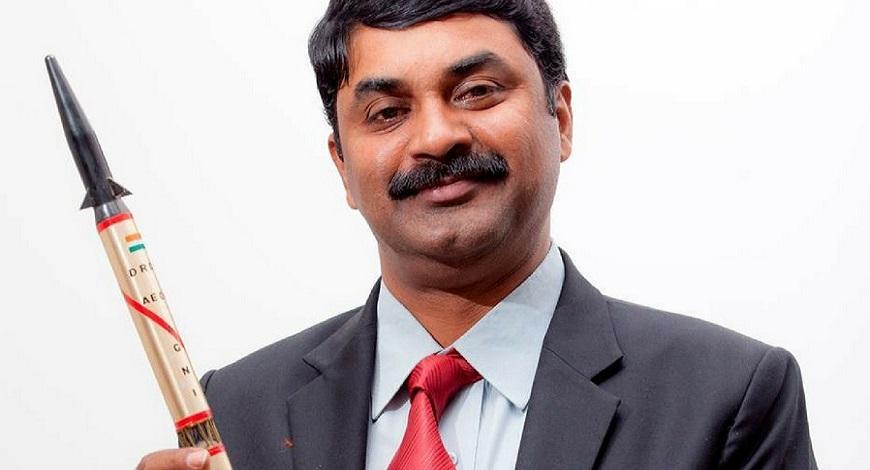 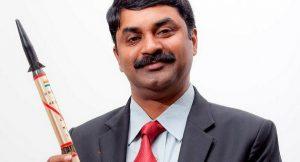 Royal Aeronautical Society (RAeS) London has conferred the Honorary Fellowship of the Society for the year 2019 to G Satheesh Reddy, Secretary Department of Defence R&D and Chairman DRDO. He is the first Indian recipient of this prestigious award in over 100 years. The Society’s highest award is bestowed in recognition of Reddy’s pioneering technological contributions over the past three decades which has enabled the country to realise frontline military systems and world-class missile technologies.

This fellowship is considered as Nobel Prize in the aerospace. It is the world’s highest distinctions for aerospace achievement awarded for only most exceptional contributions to the aerospace profession. The first Honorary Fellowship was awarded in the year 1917.