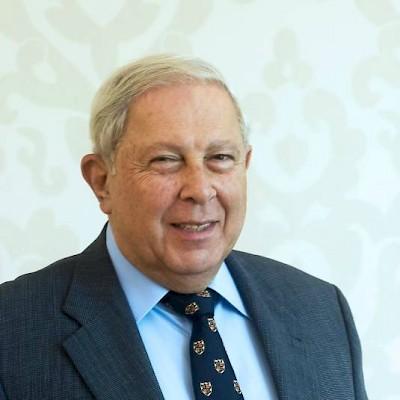 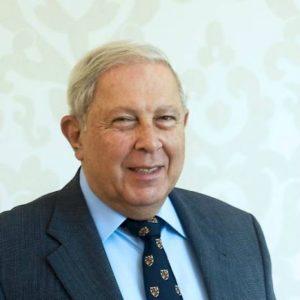 A total of 51 new Fellows and 10 foreign members were elected to the Royal Society in 2019. Royal Society is the independent scientific academy of the UK and the Commonwealth which is dedicated to promoting excellence in science.