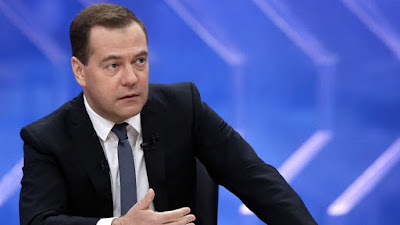 Russian Prime Minister Dmitry Medvedev has suspended Deputy Sports Minister Yury Nagornykh, who was named in a report on the doping of Russian athletes at the 2014 Sochi Olympics.

The investigation was led by Canadian sports lawyer Richard McLaren, who sat on the independent commission that last year exposed doping and corruption in Russian track and field, leading to its exclusion from international competition. The International Olympic Committee (IOC) did not spell out whether it would heed growing calls for Olympic bans already imposed on Russia’s track and field athletes and weightlifters to be extended to all its competitors in Games in Rio de Janeiro in August.

So let’s do:
1. Name the Russian Deputy Sports Minister, who has suspended after named in a report on the doping of Russian athletes at the 2014 Sochi Olympics?