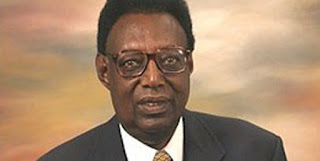 Kigeli V Ndahindurwa (80), the last king of Rwanda, has recently passed away in United States. He ruled the east African nation for less than a year in 1959 before being forced into exile after clashing with the Belgian colonial power.
So let’s discuss some questions related to this post:
Q1. Kigeli V Ndahindurwa, who passed away recently, was the king of which country?