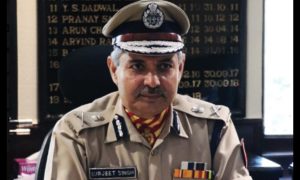 Missile park “Agneeprastha” to be set up at INS Kalinga