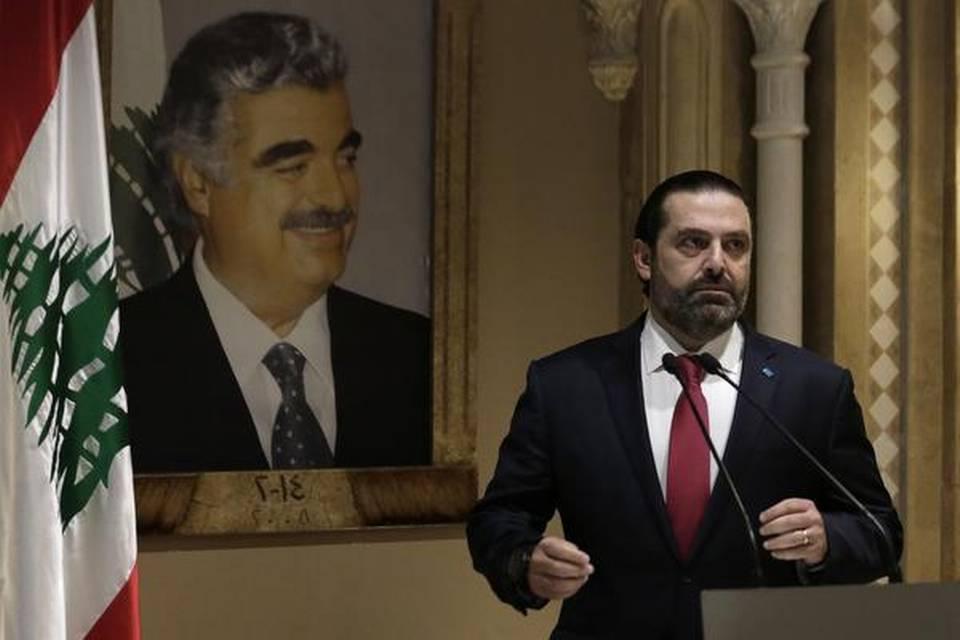 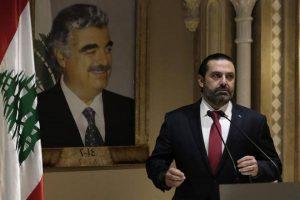 Prime Minister of Lebanon, Saad Hariri has resigned from the portfolio amid anti-government protests. He resigned bowing to one of the central demands of anti-government demonstrators shortly after baton-wielding Hezbollah supporters rampaged through the main protest camp in Beirut.

The protests has paralyzed the country for nearly two weeks. Lebanon is facing a deep-running fiscal crisis as it staggers under one of the highest debt ratios in the world $86 billion, or more than 150% of the country’s gross domestic product.