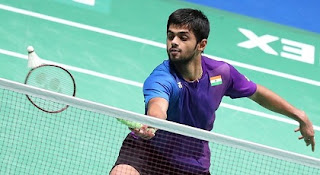 Sai Praneeth has won the title match of Men’s singles at Singapore Open Badminton beating his compatriot Kidambi Srikanth. Returning in the match after losing first game 17-21 Praneeth won last two games 21-17, 21-12.
Praneeth was the first to make it to the summit clash after he executed his plans brilliantly to completely blow away his opponent in a 38-minute match. He thrashed three-time Korea Masters Grand Prix Gold winner Lee 21-6 21-8 in a lop-sided semifinal match.
Takeaways from above News-


If you have any other takeaways, do share with us in the comment section
Source- The Indian Express