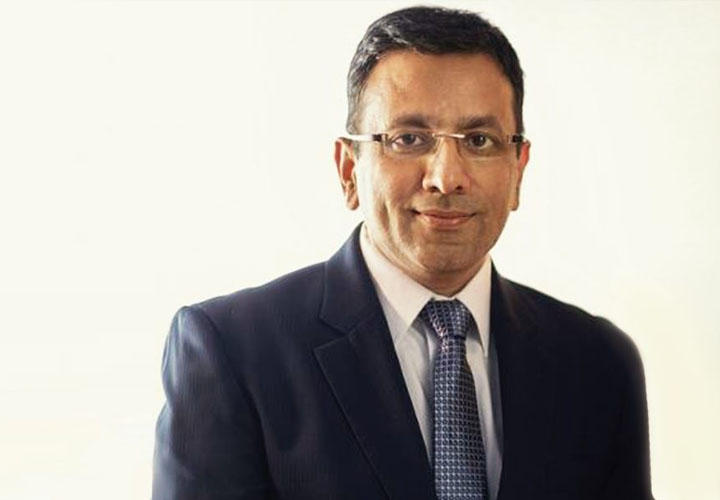 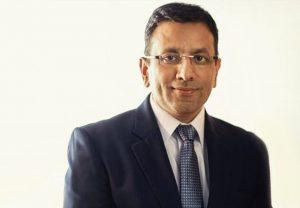 Google India has appointed Sanjay Gupta as its new country manager and vice-president of sales and operations for India. Gupta, the former Star and Disney India managing director, will contribute to Google’s efforts to expand the internet ecosystem in the country. He will take on the role early next year, working closely with the teams based in Gurugram, Hyderabad and Bengaluru. He replaces Rajan Anandan, who left Google to join Sequoia Capital India.