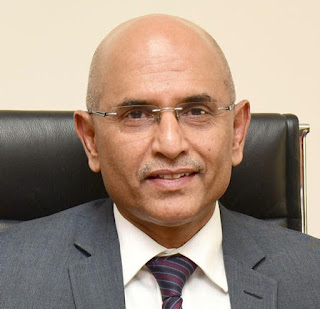 Sasikumar started his career as a probationary officer (PO) with SBI in 1978 and has since held several key assignments. Prior to the present posting in SBT, he was Deputy Managing Director, Inspection & Management Audit, at SBI Corporate Centre in Hyderabad.


State Bank of Travancore (SBT), is a subsidiary of the State Bank Group and also has private shareholders. It is the premier bank of Kerala, India, where it handles its majority of business. Overall, SBT as of March 31, 2015 has a network of 1,157 branches and 1,602 ATMs, covering 18 states and three union territories.