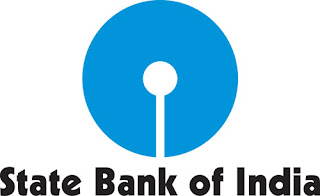 The State Bank of India has became the first domestic bank of India to open 54th foreign branch, in the capital city of Yangon, Myanmar. Ghanshyam Srivastava will be the Chief Executive Officer of the SBI Yangon branch. Arundhati Bhattacharya, who became the first chairman to get a second term at SBI.
So let’s discuss some questions related to this post:
1. Who is the chairman of SBI?
2. In which foreign city SBI has opened its new branch recently?